You are here: Home / Positive Parenting Tips / My Child Isn’t Living Up To My Expectations
Share this... 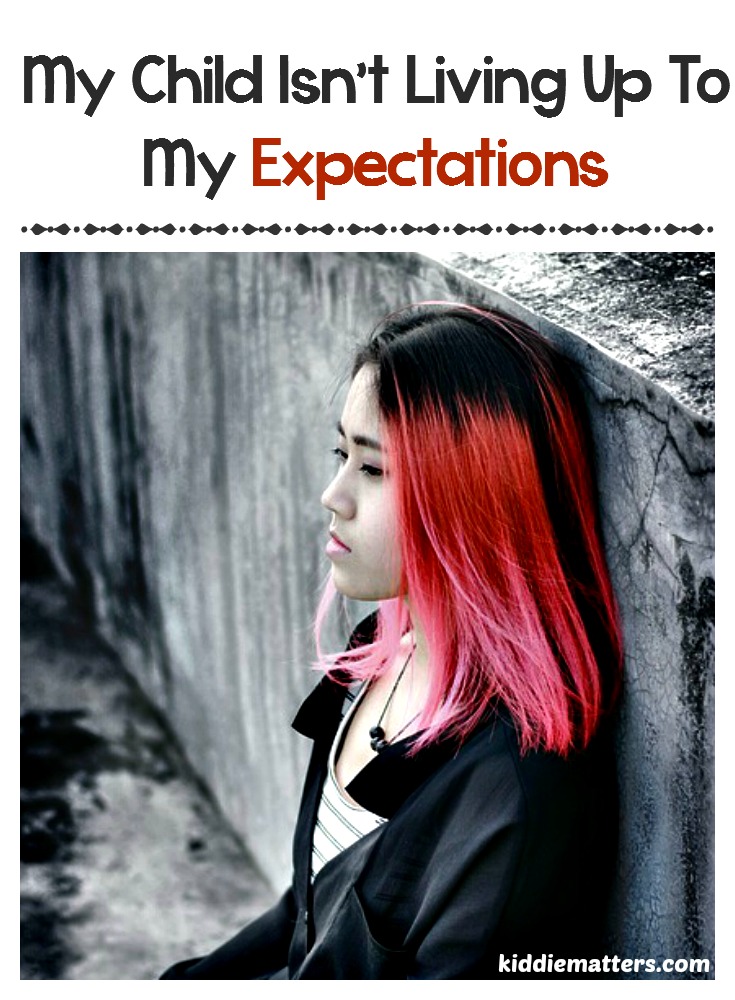 When I became a parent, my primary goal was to be the best mother I could be. My own parents had given me a great manual on what NOT to do, so I figured, how hard could it be? (Don’t worry, I’ve eaten those words a thousand times over.) All was good until the day my son didn’t live up to my expectations.

It began when my middle child CC started school. We assumed he would adjust fine since our oldest son experienced no problems when he transitioned to school. Not to mention, CC was spirited and rambunctious at home. We were honestly more concerned that he was going to be a behavior problem.

Imagine our surprise when CC started school and he refused to speak. He didn’t play with the other kids, didn’t want to talk to his teacher, and would often fall asleep during instruction time. However, at home it was the complete opposite. He was curious to learn, asked questions, talked about his day, and annoyed the living mess out of his brother and sister.

CC’s teachers only saw the withdrawn side of his personality and were rightfully concerned about his behavior. Nevertheless, I was shocked when they mentioned that he might be on the spectrum. There’s certainly nothing wrong with children with special needs. However, this was not what I imagined or expected for my son. Of course my mind went to the worst places.

As a school social worker, I had been on the other end many times discussing with parents the possibility that their children needed screening. Now I was on the receiving end and I wasn’t prepared for the flood of emotions that came over me.

The number one life lesson my mother taught me was that I needed to not only get an education, but I also needed to excel in whatever I studied. She said an education was the key to the American dream, and I believed her. In my mind, being a good mother meant that I was responsible for preparing my son for academic success. So when CC’s teacher told me he was struggling in school and might be on the spectrum, all I heard was that his future was is in jeopardy.

I felt guilty and blamed myself for my son’s poor performance at school. I felt like a failure as a parent and started questioning my skills as a clinician. How could I work to help other kids when I couldn’t even help my own son?

I internalized that guilt and became neurotic about helping to get CC to relax and learn his lessons. Since he fell asleep at school, I had to re-teach him his lessons at home.  We woke up at 5am each morning and practiced sight words, played games to help him remember his math facts, and studied spelling words. Many of these teaching sessions ended in him melting down and me yelling. Yet, I pressed on because I needed desperately for him to be ‘fixed.’

As you could imagine this ridiculous routine I created for my child failed miserably. Sure he learned the work and with the exception of reading, he was on par with his classmates. However, he became more and more anxious about school and started acting out more at home.

I couldn’t maintain the amount of pressure I was putting on myself or on CC. I decided to end the 5am lessons and just spent time hanging out with CC. On some mornings we went for walks and on other days we just watched the sunrise. The only thing we didn’t do was talk about school. This was the best thing I could’ve done. 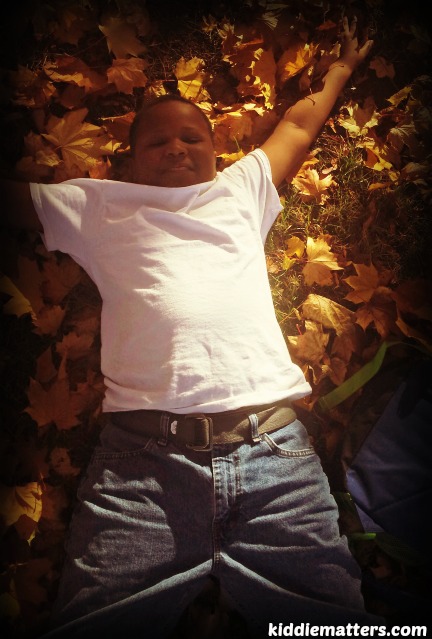 Although CC continued to be quiet at school and stayed to himself, once we stopped the 5 am lessons he started staying awake more at school (duh!) and became friends with another student who was also shy. He still struggled to focus on his classwork. However, he wasn’t nearly as anxious.

I learned three things from this experience with my son:

1. Children don’t always turn out the way we want them to and that’s OK. Our kids have their own destiny in life and the best we can do as parents is equip them with the tools necessary to help them find their way.

2. I need to put my child’s well-being above my concerns with how others will perceive my parenting. Part of why I reacted the way I did to my son’s poor adjustment to school was because I felt it reflected poorly on me as his mother. A large part of that is what drove me to try so hard to ‘fix’ him.

3. I need to invest more in nurturing my relationship with my children and less into getting them to be who I want them to be. This doesn’t mean that I won’t encourage and support my kids to do well in school and life in general. I’ll just do it in a more balanced manner that takes their wants and capabilities into account.