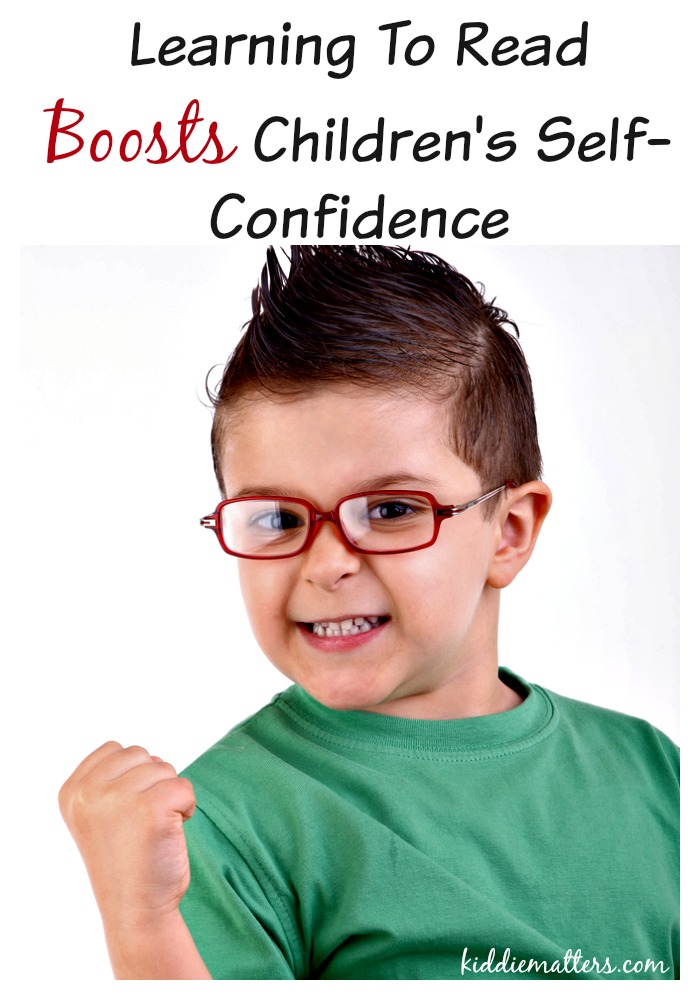 Learning to read is essentially the foundation of all learning. Therefore, when a child struggles to read, it makes learning about other subjects extremely difficult. It also puts them at greater risk for academic failure. According to veteran educator, Michelle Stewin,NBCT, “students that are unable to read will face long term academic struggles and potential hardships as adults.”

Knowing this, you can imagine the panic I spun into when I learned my son, who was in Kindergarten at the time, was reading below grade level. We were already dealing with him having a poor adjustment to school. He was extremely anxious in class and was worried that he would get in trouble if he got the answers wrong. His biggest fear was that the teacher would call on him, he would get the answer wrong, and everyone would laugh at him.

He refused to talk at school to ANYONE and he zoned out during instruction time. After a while his inattention caused him to fall behind in reading, which is how he ended up reading below grade level. This took a toll on his self-esteem because he really wanted to be a skilled reader. He became frustrated and angry with himself and would often cry. However, even though learning to read was a challenge for him, he never gave up. He would ask us to read all the books the teacher read aloud in class because he said at school his heart was ‘beeping’ too fast and he couldn’t listen. I taught him how to deep breathe and he also practiced reading books independently on RAZ-Kids, an educational website his school uses. However, despite all our efforts his teacher kept saying he was behind. Read my thought here on the impact of placing high expectations on young learners.

His teachers suggested that we practice sight words at home to help improve his reading level. She explained that the more high frequency words he knew (words that show up frequently in books) the more skilled he would become at reading. At first we tried doing this by using flash cards. He hated it. The minute the flash cards came out he would start crying. After several agonizing sessions of me trying to get him to memorize his sight words with flash cards, I turned to Pinterest for help and inspiration.

That’s when I stumbled across a huge variety of sight word games and activities I could use with my son. Most kids are pretty relaxed when they are playing and having a good time so I figured the sight word games would be a good way to keep him calm so he could focus on learning. Immediately it was a hit.

Helping my son learn to read was no walk in the park. However, the sight word games made a huge difference in him learning to read. We got this idea from Ashley from Life with Moore Babies to ‘grow’ a caterpillar (aka word-a-pillar) out of his sight words. As my son learned a new sight word, he taped it on the wall so he could watch it grow in the shape of a caterpillar.

We noticed tremendous progress in his ability to read independently as he learned more sight words. He even started to read books to his sister. He was still behind his classmates in reading, but I didn’t dwell on that. Instead I focused on celebrating his progress in learning to read and his self-confidence being restored. Because even though we had been telling him all along that he was smart and capable, I could tell that he only started to believe in himself when he taped all the new sight words he learned on his word-a-pillar.

Do you have a struggling reader? What advice would you give to boost their confidence?