I could hear her screaming downstairs through my closed bedroom door.  She was in another one of her rages and I was her target.  “You don’t do anything around here!  You are lazy and nasty.  All you do is read and waste the electricity!” I tried to tune her out.  However, every word she said cut through me like a dagger. I wanted to disappear to a place where her words couldn’t hurt.  A place where I was loved and wanted.

Occurrences like this happened on a regular basis when I was a child. No one thing would set my mother off.  Sometimes it was because she didn’t like how I did a chore.  Other times it was because she didn’t like my attitude.  Sadly, I believed the mean things my mother said about me.  After all, she is my mother. It never dawned on me that what she was doing was emotional abuse. 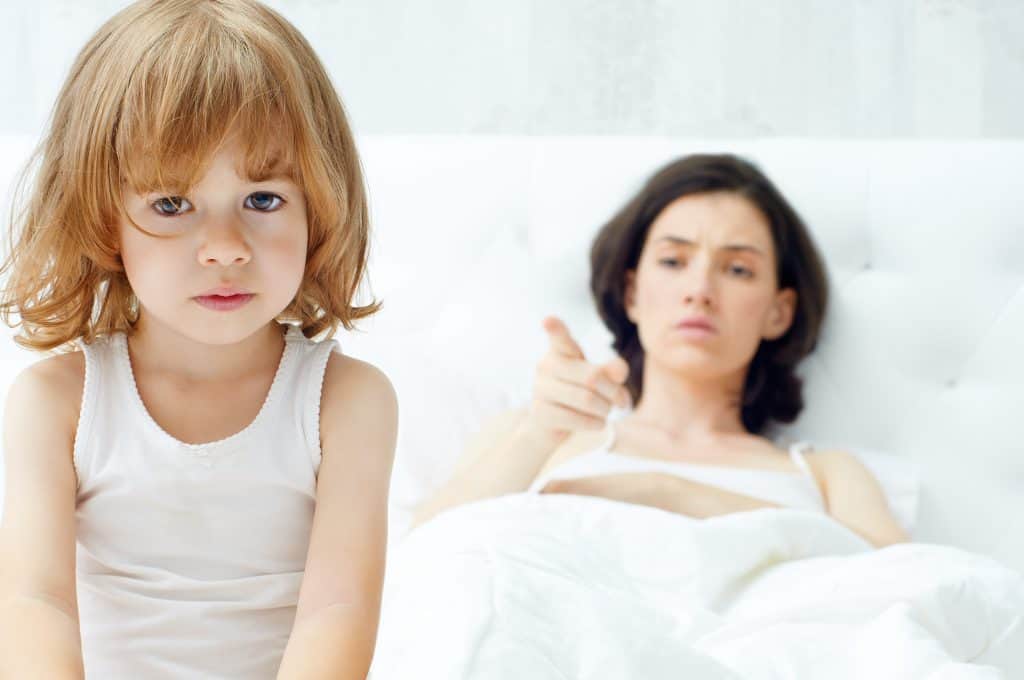 According to Prevent Child Abuse America, emotional abuse is a pattern of maltreatment by parents or caregivers that leads to impaired psychological growth and development. Abusers constantly reject, ignore, belittle, dominate, and criticize their victims.  This is more than just a parent having a bad day or using poor judgment when disciplining a child.

For example, when I misbehaved, my parents wouldn’t speak to me for MONTHS.  They pretended I was invisible and would communicate with me by sending messages via my little sister.  My mother would be spiteful. She would get McDonald’s and call my younger siblings to eat in her bedroom. I had to eat whatever I could find.  My mom would even tell my little sister not to share with me when she tried to sneak me food.

Many people don’t believe emotional abuse is really abuse.  They assume that because the wounds left behind from emotional abuse aren’t visible, it must not be that bad.  This couldn’t be further from the truth.  The American Humane Association states that emotional abuse “can seriously interfere with a child’s cognitive, emotional, psychological or social development.”

Although emotional abuse doesn’t leave bruises or physical scars, the following are some signs that a child may be experiencing emotional abuse.  Children who are emotionally abused may:

Children don’t always talk about what’s going on in their home. Many kids are taught that whatever happens at home stays at home. Some children don’t report emotional abuse because they fear it will make the abuse worse or get their abuser in trouble.  Sadly, there are also kids who believe that their parents’ emotionally abusive behaviors are the norm.  These children need someone in their lives who can recognize the pain they are in so they can protect them.

If you believe that a child is being abused emotionally or otherwise, please contact your local Child Protective Services Agency.  If you believe the child is in immediate danger, call 911 immediately.  You can find additional information on Child Abuse Prevention Month here.

Getting Kids To Talk 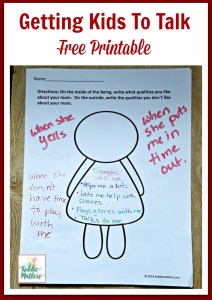 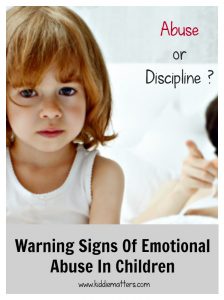