You are here: Home / Uncategorized / My Struggle To Not Be A Stereotypical Black Woman
Share this... 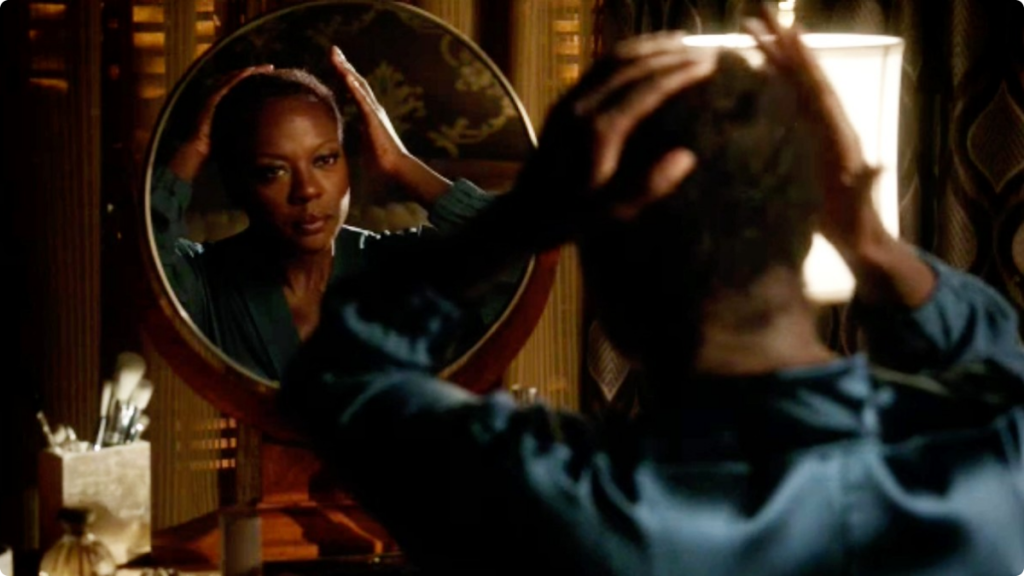 I’ve spent most of my life running away from the stereotype of what it means to be a Black woman in America.  You know, the loud, combative, welfare receiving, neck rolling, angry Black woman with numerous kids by several different baby daddies?  Yeah, that stereotype.

Instead, I’ve been caught up in trying to be the other stereotypical Black woman.  The one who is always strong and has it all together.  The sassy Black woman that takes no mess from anyone.  This is the face I put forth for the world to see.  It doesn’t matter that when I look in the mirror a scared, weak, and broken woman often stares back at me.  I don’t have the luxury of presenting this face to the world.  There is no place for a scared, broken, weak Black woman.

In an effort to not be seen as anything other than a strong Black woman, I’ve lived a very constricted life.  I’m always cognizant of how I speak, making sure I enunciate every word and show off my command of the English language.

I’ve smiled and swallowed my voice because I didn’t want to be characterized as a bitch or just another angry Black woman.  I’ve held back tears and pretended to be strong because as a Black woman, the expectation is that I can carry any burden on my back.

I can’t just be good enough.  I have to be outstanding and acquire as many credentials to prove that I am intelligent enough and indeed qualified.  I told myself repeatedly that there was no room for me to be myself as a Black woman, and for a long time I believed this.

Then something remarkable happened.  Viola Davis took off her wig on national television.  This was the catalyst I needed to break free from the idea that in order to be a successful woman, I had to stifle my Blackness and show the world only the acceptable parts of me.

Seeing Viola Davis’ character, Annalise Keating, sitting at her vanity table with her short, natural hair, dark skin, tears rolling down her cheeks with no make-up on moved me to tears.   I’ve never seen a Black woman so vulnerable and raw.  I saw me in her and lost my breath.

In that moment Viola gave me permission to be me.  I didn’t need to wear the mask of strong Black woman anymore.  She showed me that as Black woman, it was OK to be both strong and vulnerable.

Being able to see myself in Viola Davis gave my self-esteem a much needed boost.  I no longer feel like I’m wrong or like I need to be more like this or that person to be of value.  I’m embracing who I am which is allowing me to connect with people more authentically.

For the first time in my life I feel like I belong.  Truly belong.  I no longer feel like a second class citizen waiting to be validated.  I know my worth and it is so much more than the color of my skin.

I can breathe now.  I’m no longer suffocating under the mask of how I think a Black woman should be in this world.  For the first time in my life when I look in the mirror I see beauty.  I can appreciate my full lips, my big nose, and my naturally kinky hair.

I look at my daughter and I think about her and the generation of Black girls that will come of age with her.   Because of women like Viola Davis, Kerry Washington, Taraji P. Henderson, and Lupita N’yongo, little Black girls can grow into Black women who know their worth and know that they belong.

These are the conversations I want to have about race. I want us to stop worrying about being politically correct and to just approach each other with respectful curiosity and a willingness to learn about others before judging them.

If you like this article, you might also enjoy Removing The Confederate Flag Alone Will Not End Racism. 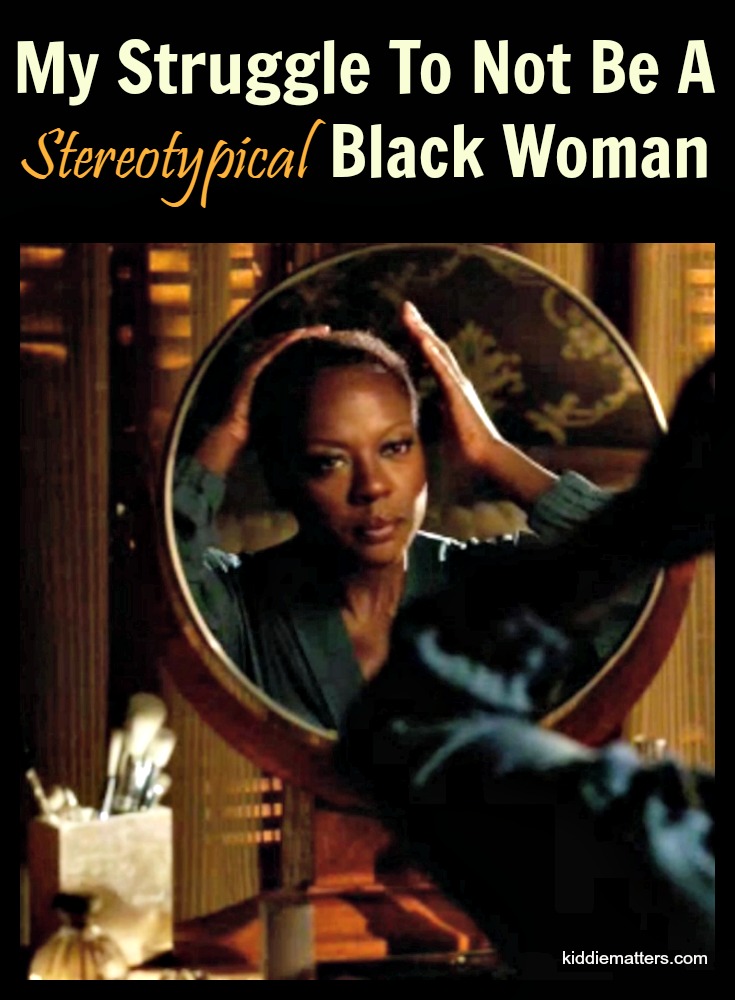