You are here: Home / Social Emotional Learning / Being Bullied Hurts… But It Can Get Better
Share this... 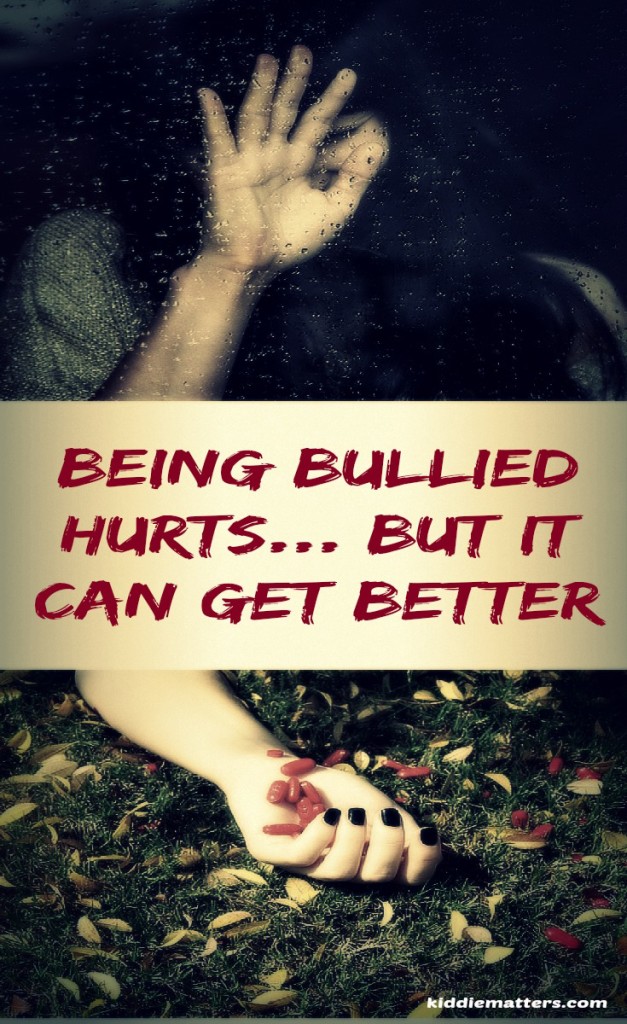 I was twelve when it happened. I had forgotten something outside on the playground during gym class and asked the teacher to go get it.  On my way back from the playground I came across a group of cheerleaders.  Immediately my heart began to beat faster and my hands felt clammy and shaky.  I really didn’t want to be alone with these girls.  Their ring leader, we’ll call her Jane, took pleasure in tormenting me on a daily basis.  Each chance she got she and her minions made fun of my hair and teased me about my clothes.  The last thing I wanted was to be alone with them.

I was right to be fearful.  As soon as I got close to the group of girls, they spread out to block me from getting past them.  Then their usual teasing began.  Jane told me how fat and ugly I was and how I had no friends.  I didn’t know what to do so I just stayed quiet.  Even when Jane shoved me to the ground and laughed at me, I didn’t say or do anything.  I was numb from humiliation and fear.  I couldn’t stand to be in my own body so I mentally escaped to a place where they couldn’t touch me.

After about ten minutes or so they decided they had had enough fun with me and walked off toward the school building.  As they left, I did a quick scan to make sure no one had witnessed me being a coward.  I felt so ashamed.  I couldn’t believe I let those girls walk all over me and did nothing.

This was when the first seed of self-hate was planted. 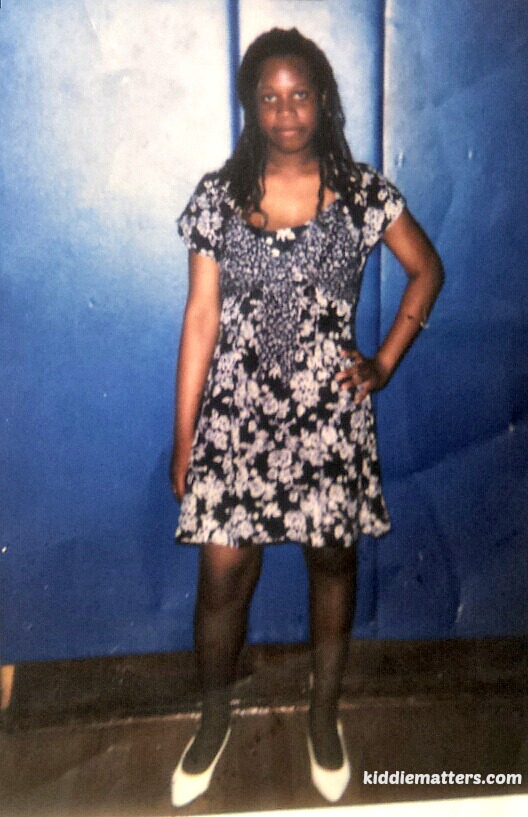 It never occurred to me to tell anyone that I was being bullied.  I blamed myself and believed that me being bullied was my fault.  I told myself that I deserved what I got. I was convinced that if I wasn’t a coward, then I wouldn’t have been bullied.

I wish I could have told my parents that I was being bullied.  However, they weren’t the types to validate my feelings, and based on past experiences, I felt that they would trivialize the whole ordeal.  I was vulnerable at the time and didn’t want to risk telling them what happened and having them make me feel worse.

That incident with the cheerleaders remained an open wound for years to come.  For a long time I questioned my worth and tried to over compensate by becoming an over-achiever and a perfectionist.  I could always hear Jane’s voice in my head telling me how worthless and ugly I was.

Every time I liked a cute boy I could hear Jane cackling and saying “yeah right?  What would he see in you?!”  Jane’s voice was loud and clear after each failed relationship.  Always reminding me that I was toxic and not fit for consumption.

When I went to apply to colleges, my negative self-talk was on steroids.  I replayed every mean, self-deprecating statement Jane and her friends had ever told me over and over in my head.  After a while it wasn’t their voice I heard spewing negativity, it was my own.  I internalized everything Jane and her cronies said to me and I let them define me as a good for nothing, worthless, coward. I started to own that identity and didn’t apply to ivy-league schools or to law school because I told myself I was not good enough to do either.

I’ve worked hard to change the negative voice in my head.  I’ve come a long way from the insecure, low self-esteem girl that I used to be.  However, I would be lying if I said that I don’t hear echoes of Jane’s voice still taunting me.  Thankfully, I have the support of my loving husband and children and they help me to see the best in myself every day.  It’s because of them that I am able to choose to listen to the voice of love and not let the baggage from my past stake a claim on my destiny.

There are four things I want people to take away from my experience being bullied:

To the person reading this who is being bullied, tell someone you trust what’s going on.  There really is strength in numbers and you don’t have to go it alone. Also, don’t lose hope.  I know you are hurting right now and it feels like it won’t ever stop, but I promise you, it does get better.

To find out more about bullying or how you can help, visit stopbullying.gov