When children come into the world, they are immediately  bombarded with stereotypes and biases about gender roles.  Society, the media, and parents all play a role in conveying to children what it means to be a boy and what it means to be a girl. For example, we dress little girls in pink and frills and boys in blue and sports-themed attire. We encourage girls to be nurturers and caregivers while telling boys to be leaders and providers.

As children transition from childhood to adolescence, their views on gender roles are significantly impacted by these stereotypes.  Since children’s first exposure to what gender roles are comes from their family, it’s crucial that parents be mindful of the gender role biases they might be passing on to their children.

Sometimes we don’t even recognize that we are reinforcing stereotypical views on gender roles in our children. Here are five common phrases typically said to girls that reinforce biases about gender roles. 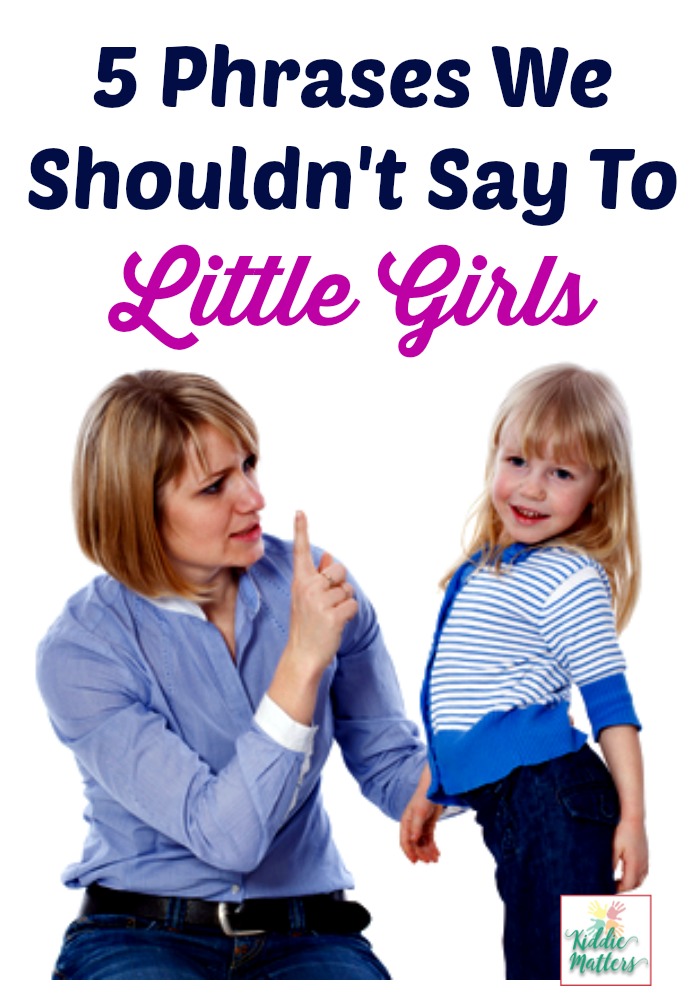 So if these phrases should be avoided, then what can we tell girls instead? Well, we can start encouraging them to be their authentic selves, even if it goes against stereotypes. We can celebrate their individuality and the richness of their personality. Most importantly, we can support our girls by helping them to redefine what it means to be a girl.

If you like this article, you may also like 6 Tips For Creating A Growth Mindset Home Environment